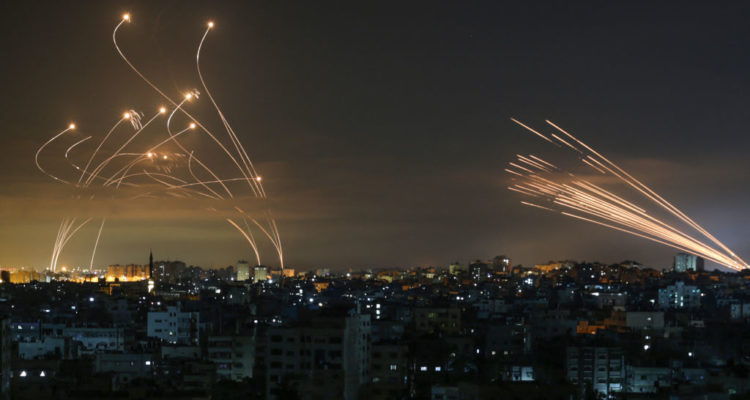 US support vital for Iron Dome

Israel’s Iron Dome missile defence system is exactly that – a defence system that is spectacularly successful in protecting Israelis (including Arab Israelis) from the rockets Hamas, Hezbollah and other terrorist groups regularly rain down on the Jewish state’s civilian population. It has no offensive capacity. It causes no casualties.

Yet that did not stop the Democrats’ far-left so-called Squad in the US congress from trying to kill off US funding for the system. With a crucial bill to avoid a government shutdown in Washington on the line this week, Squad members agreed to support it only if the White House removed $US1bn ($1.37bn) it had included for further development of Iron Dome. Squad member Ilhan Omar, who was born in Somalia, tweeted: “Don’t sell arms to anyone who violates human rights.” The statement misrepresents the reality of Iron Dome.

Stockpiles of Hamas, Hezbollah and Islamic Jihad rockets, many supplied by Iran, are aimed at Israel’s population centres, to kill and maim. The algorithm coded into Iron Dome enables its operators to track and predict the trajectories of incoming missiles, pinpointing where they can be expected to fall. Destruction orders are issued if the point of contact is a civilian population centre, which is invariably the case.