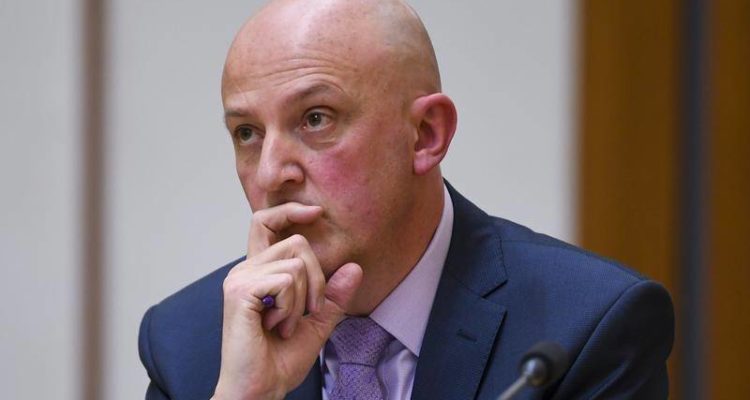 ASIO director-general Mike Burgess has been addressing a parliamentary inquiry.

The head of Australia’s national security agency has backed listing the entirety of Palestinian group Hamas as a terrorist organisation.

ASIO director-general Mike Burgess told a parliamentary inquiry he did not have an issue with the listing of all of the group.

“Yes I would support it, but I am not the decision maker,” Mr Burgess said.

“There is a difference between Hamas and people who consider themselves Palestinian. If they support Hamas, then they would be supporting a terrorist organisation.”

Currently, only Hamas’ military wing, the Izz al-Din al-Qassam Brigades, is listed as a terrorist organisation.

The whole organisation was previously listed as a terror group in 2014, but was removed from the list soon after.

The inquiry was examining whether the Hamas brigades, along with four other groups, be formally re-listed as a terrorist organisation.

The director-general said Hamas’ brigades were assessed by ASIO to threaten military and civilian targets in Israel.

“As a consequence, they remain a security concern to ASIO, and we support the listing,” Mr Burgess said.

“ASIO has assessed (the brigades) as a highly capable terror organisation that are committed to using terror tactics in targeting Israel.”

The listing of all of Hamas as a terrorist organisation would mean supporters of the group would be subject to counterterrorism laws.

Read the article by Andrew Brown in the Blue Mountains Gazette.