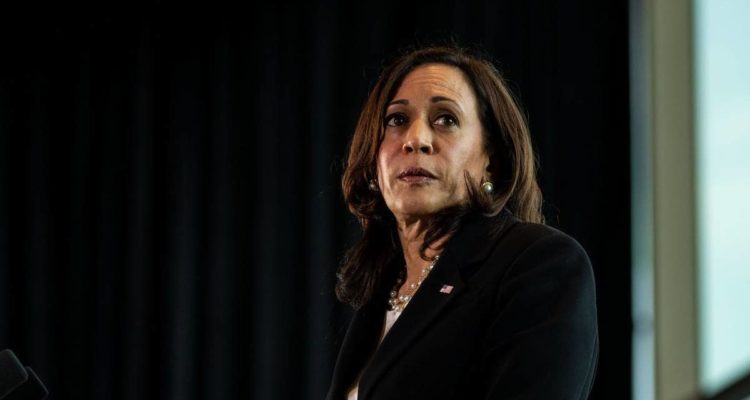 Vice President Kamala Harris’ office is reportedly making amends after the lawmaker failed to push back against a college student who accused Israel of “ethnic genocide” during a question and answer session earlier this week.

Harris’ senior staff reached out to Democratic Majority for Israel, a prominent advocacy group, on Thursday in order to shore up relations with the pro-Israel organization, according to Politico.

“We were pleased Vice President Harris’s senior staff reached out to us today to confirm what we already knew: Her ‘commitment to Israel’s security is unwavering,’” Mark Mellman, president of the group, told the outlet.

According to CNN, the vice president’s team, led by her deputy national security adviser Phil Gordon and her deputy communications director, Herbie Ziskend, reached out to several leading Jewish organizations, after their leaders contacted the White House following the incident.

During a visit to a political science class at George Mason University on Wednesday, Harris discussed the importance of political demonstrations, the outlet reported. After her talk, the vice president took questions from three students.

Read the article by Erin Snodgrass in Business Insider Australia.