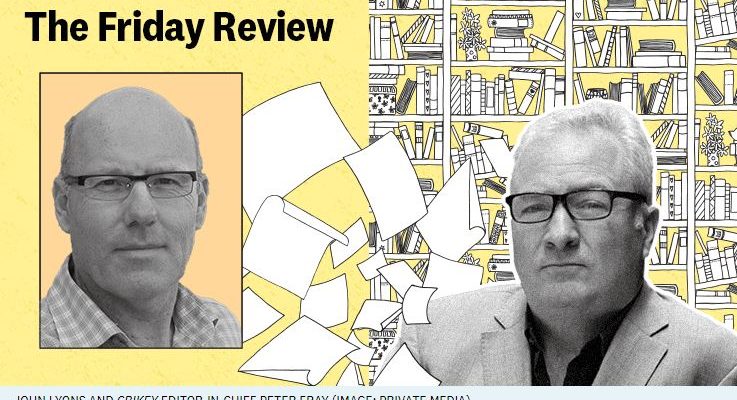 Is Australian journalism really a victim of the ‘pro-Israel lobby’?

Veteran editor and correspondent John Lyons returns to a popular complaint that Australia’s journalists live in fear of the ‘pro-Israel lobby’. The reality is a little less simplistic.

In Dateline Jerusalem: Journalism’s Toughest Assignment, John Lyons argues, with a force fuelled by decades of experience and in a style best described as cool rage, that when it comes to reporting Israel, Australia’s news media has been beaten into submission by the local “pro-Israel lobby”.

This is especially true, he argues, about reporting Israel’s occupation of the West Bank. Unlike the rigorous debate going on inside Israel’s own media, we editors here have been brainwashed and cowed.

Editors are so scared of being labelled antisemitic they’ve been pulling their punches and most troubling of all, hiding from “most Australians” the extent and intent of Israel’s occupation of the West Bank (in fact, they run scared of using the O-word).

Stories are pulled or missed, coverage slanted and biased, hacks are lulled with trips, Israeli atrocities under-reported and journalists censored, contradicted and abused (sometimes by their own colleagues). One senior journalist even suggests to Lyons “the Israeli lobby” can have a young reporter fired.

Read the article by Peter Fray in Crikey, also available from Plus61J.