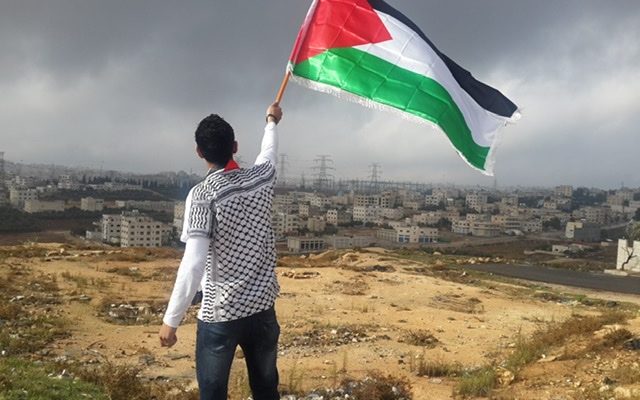 [Readers are encouraged to write emails in response to Randa Abdel-Fattah’s pro-Palestinianism to randa.abdel-fattah@mq.edu.au.]

Those who dismiss claims about the influence of pro-Israel lobbyists often demand ‘evidence’ akin to a smoking gun; proof of a chain of causation between ‘lobbying’ and ‘self-censorship’. There are plenty of smoking guns, but to focus on those alone would ignore the far more insidious way pro-Israel lobbying efforts work on media organisations: the culture of self-censorship lobbying campaigns slowly and cumulatively entrench; the unspoken rules which become dogma, such as the necessity of ‘balancing’ Palestinian voices; the ‘common-sense’ frames that slowly start to reproduce: two-state solution, Hamas, ‘right to exist’ etc.

Sometimes we Palestinians are shut out for ideological reasons. For example, Schwartz Media, which postures as one of Australia’s leading progressive media outlets, has what seems almost a policy position of avoiding coverage of Israel (and not publishing Palestinians, let alone Palestinians critical of Israel). In Lyons’ interview with Morry Schwartz, Schwartz condemns our social media campaign efforts as ‘information terrorism’ and ‘anti-Semitism’, racist smears against Palestinians daring to challenge their erasure.

Read the full article by Randa Abdel-Fattah in Meanjin Quarterly.