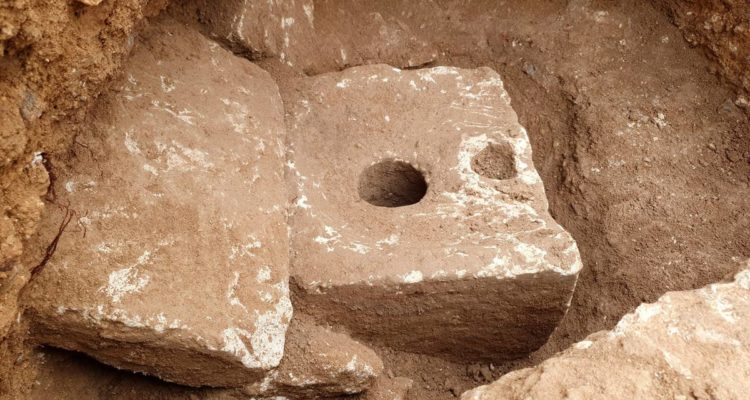 A luxury 2,700-year-old private toilet was discovered in Jerusalem, and researchers say it may have come complete with air fresheners

A “very rare” 2,700-year-old private toilet was discovered during an archaeological excavation in Jerusalem, according to the Israel Antiquities Authority.

The toilet cubicle, carved into limestone, was discovered by Israeli archaeologists in the Armon HaNetziv neighborhood of East Jerusalem, near the site where the Hebrew Bible says Abraham almost sacrificed his son Isaac, The Times of Israel reported.

Researchers say that the amenity would have been a luxury at the time. “A private toilet cubicle was very rare in antiquity, and only a few were found to date, most of them in the City of David,” said Yaakov Billig, director of the Israel Antiquities Authority excavation, according to The Times of Israel. “In fact, only the rich could afford toilets.”

Billig said in a video that an ancient “toilet seat,” carved into stone, was a “very rare find.”

Ha’aretz reported that, underneath the toilet seat, there was a septic tank. It wasn’t connected to a sewage system. The media outlet said it would have most likely been periodically emptied by servants.