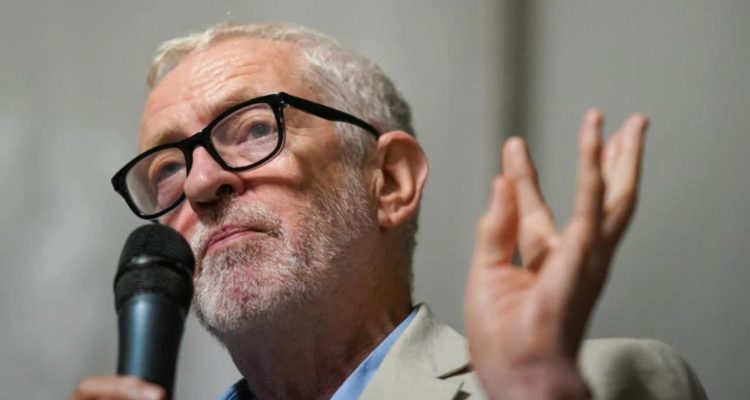 This is a clear signal that not only is the Opposition Leader serious about doing what is required to win, the party has finally realised it is possible.

If nothing else, the effective silencing of a byzantine dispute that has dogged the NSW branch for the best part of a decade has revealed a renewed sense of maturity within the NSW branch.

It is also an admission that both are acutely sensitive to the experiences of British Labor’s Jeremy Corbyn.

Albanese has systemically sought to neutralise issues on which he is vulnerable. At the domestic level, it has been taxation. On foreign policy, most notably it has been China.

Albanese has now successfully, and without debate, also cauterised the long-running and bitter internal dispute over Labor policy when it comes to Israel and the Palestinian territories.

This isn’t just cosmetic. Albanese has long-held views on the issue that have put him at odds with the party’s pro-Palestinian lobby headed by Bob Carr.

The conference not only endorsed Albanese’s long-standing opposition to the anti-Israeli Boycott, Divestments and Sanctions campaign, while confirming a two-state solution, it rejected the divisive use of apartheid language that has crept into elements of the party.

Read the article by Simon Benson in The Australian.