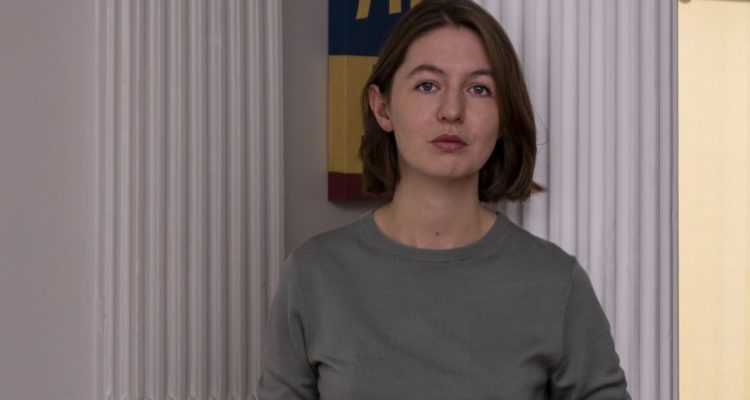 Sally Rooney, the acclaimed Irish author, has reportedly refused to allow her new novel to be published in Hebrew owing to her views on the Israeli-Palestinian conflict.

The disclosure was made in a recent newspaper interview that said Rooney had turned down a translation bid from Modan, an Israeli publisher, as she supports a boycott of Israel.

Rooney’s novel, titled Beautiful World, Where Are You, was released in September and quickly topped books charts in Australia, Britain and Ireland.

“When Modan approached Rooney’s agent in an attempt to sign another translation deal, the agent announced that Rooney supports the cultural boycott movement on Israel and therefore does not approve translation into Hebrew,” Israeli newspaper Ha’aretz reported.

The interview with Rooney was published by The New York Times in September, but was then translated into Hebrew and published by Ha’aretz with additional details.

Ha’aretz added that Rooney’s agent, Tracy Bohan, confirmed that the author had declined the translation when approached for comment.

Rooney’s agent and Modan, the Israeli publisher, were approached for comment, with no response received.

Rooney’s two previous novels, Conversations With Friends and Normal People, have both been published in Hebrew by Modan.

Rooney, 30, has previously been outspoken about her opposition to Israel’s occupation of the West Bank and Gaza, which the Palestinians claim as their own land.

Read the article in The Age (from The Telegraph, London).