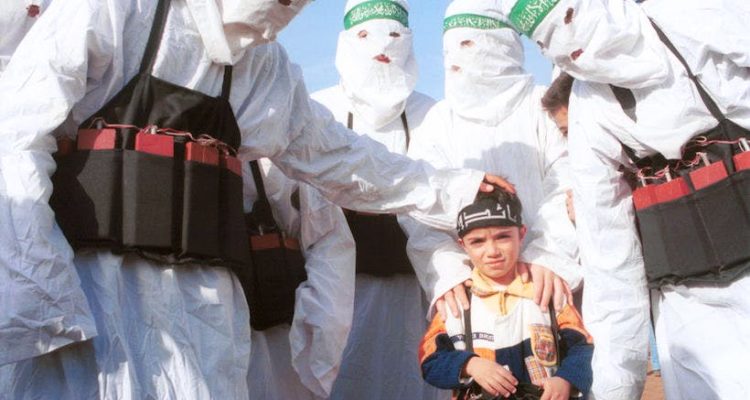 The imperative of a complete ban on Hamas

On October 1, the head of ASIO, Mike Burgess, expressed support for banning Hamas in its entirety. When questioned during a parliamentary inquiry, he stated, “Yes I would support it, but I am not the decision-maker.” Mr Burgess went further, “There’s no doubt the group as a whole does advocate for acts of violence.”

Many would be surprised that the genocidal terrorist organisation Hamas, is not already fully banned. The Australian Government proscribes just Al-Qassam Brigades, the Hamas ‘Military Wing’ instead. However, experts say this distinction does not exist in reality. Evidence shows, the so-called military wing takes orders from Hamas’ political echelon and should be seen as a branch of the same tree.

The European Union, USA, Canada, Japan, and others don’t make this strange distinction, choosing to ban the whole entity instead.

To understand Hamas, we only need look at one of the hundreds of barbaric attacks they have carried out, since their founding in December 1987. On a hot summer’s day in August 2001, a Hamas suicide bomber walked into the Sbarro pizzeria in downtown Jerusalem and exploded, murdering 15 innocent diners, among them 7 children and a pregnant woman. A further 130 people were injured, including Chana Nachenberg, then 31, who remains hospitalised in a permanent vegetative state, more than 20 years after the attack. Her 2 year old daughter was one of the only people in the restaurant to survive unharmed.

Read the article by Robert Gregory in The Spectator.