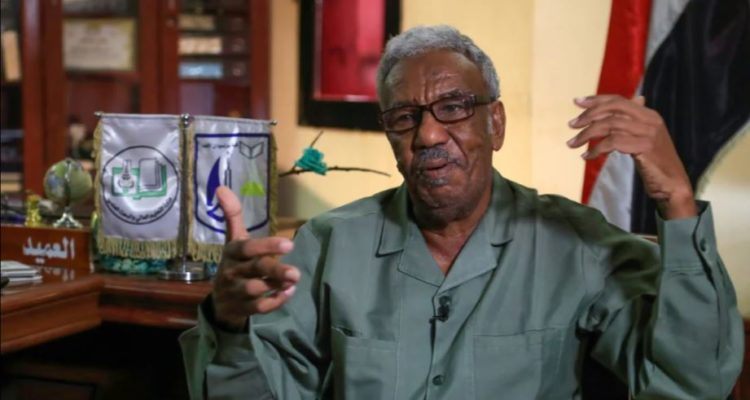 Jmedia Manager
Print
October 20, 2021 30
From Washington to Moscow, Tehran to Ankara, Sudan’s strategic Red Sea ports, blockaded for a month by protesters, have long been eyed by global powers far beyond Africa’s borders.

Blessed with natural resources such as gold and rich in maritime biodiversity, the picturesque region of white sands and mangroves stretches some 714 kilometres (444 miles) — from Sudan’s borders with Egypt in the north to Eritrea in the south.

But traffic through Sudan’s main maritime nerve centre Port Sudan has been paralysed since anti-government protests broke out in mid-September amid disenchantment with the region’s political and economic marginalisation.

The protests are just the latest chapter in decades of intense tribal and factional infighting driven in part by Sudan’s shifting political alliances under ousted president Omar al-Bashir.

Demonstrators say they oppose an October 2020 peace deal between Sudan’s post-Bashir transitional government and rebel groups as “it does not represent” them.

The protests in the east have also triggered unrest in the capital Khartoum, where pro-military demonstrations erupted on Saturday demanding the dissolution of the embattled transitional government.

It hosted Iranian fleets for decades under Bashir, to the dismay of Tehran’s regional rival Saudi Arabia, whose Red Sea port of Jeddah lies opposite Port Sudan on the other side of the waterway.