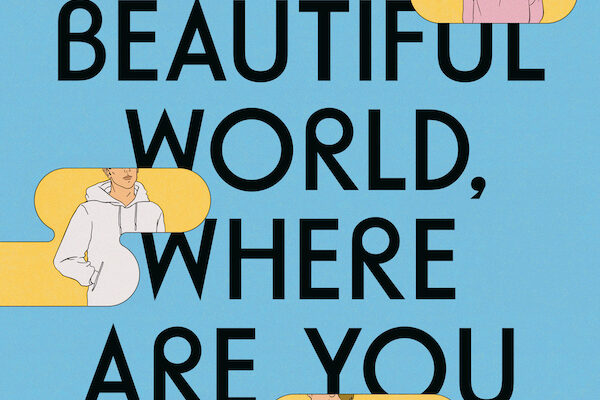 What’s in a boycott?

Last week, acclaimed Irish author Sally Rooney made headlines when she refused to sell the translation rights of her latest novel Beautiful World, Where Are You to an Israeli publisher, citing the Palestinian-led movement Boycott, Divestment, and Sanctions (BDS) as the reason. The controversial decision attracted criticism and outrage from Zionists.

Pro-Israel advocates and many media outlets accused Rooney of being “anti-Semitic,” framing her decision as a refusal to publish the book in Hebrew. A statement released by Rooney, however, clarified that she would be ‘honoured’ to have it translated into Hebrew, but with a publisher compliant with BDS. According to Rooney herself, the Israeli publishing house Modan which offered to translate Rooney’s novel “does not publicly distance itself from apartheid.”

Political boycotts have historically been utilised as a popular strategy to advocate for political and humanitarian causes. A successful example was the political, economic and cultural boycott of apartheid South Africa in the 1980s. The Boycott, Divestment, and Sanctions movement, modelled on the South African anti-apartheid boycott campaign, was created in 2005 as a call by Palestinian civil society to exert international pressure onto Israel to end its occupation and human rights abuses against Palestinians. While many support BDS in principle, it still holds a controversial position amongst those who support Israel.