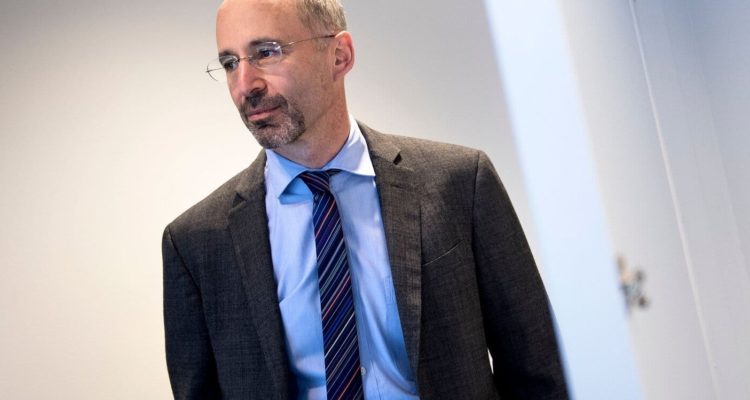 Jmedia Manager
Print
October 24, 2021 76
The United States and three European powers agreed Friday in consultations in Paris on the need for Iran to return quickly to talks amid growing alarm over a delay.

Rob Malley, the US envoy on Iran, spoke with his counterparts from Britain, France and Germany on how diplomacy “continues to provide the most effective pathway” on Iran, State Department spokesman Ned Price said.

The 2015 agreement between Iran and world powers to find a long-term solution to the now two-decade-old crisis over its controversial nuclear programme has been moribund since former US president Donald Trump walked out of the deal in May 2018.

But the Vienna-based talks through intermediaries made little headway, before being interrupted by the election of hardliner Ebrahim Raisi as Iran’s president and suspended for the last four months.

The French foreign ministry said in a statement that the talks were coming at a “critical time” when France and other world powers were still prepared to return to the Vienna talks on bringing the US back into the deal.

Western powers, Israel and pro-Washington Arabian peninsula states fear that Iran intends to develop an atomic bomb. Tehran denies this, insisting it only seeks to produce energy for its population.