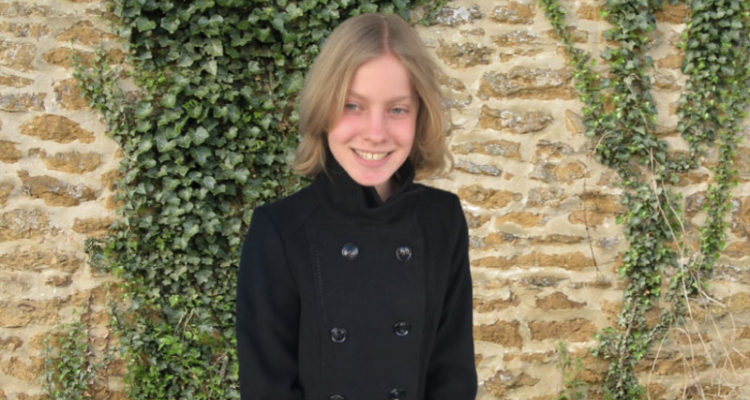 My family’s tragedy is one among millions: a year 8 student’s plea against hate and persecution

My Safta – my grandmother – spreads a crocheted lace cloth on the floor between us, and carefully lays documents across it. “Are you sure that you want to know?” she asks me one last time. “It’s a very sad story.” She is speaking to herself more than anyone. I gently place my hand over hers.

“Well,” she says, “I suppose I should tell you. Once I’m dead, someone needs to be there to remember.”

Safta strokes old fingers against the worn blanket and begins to speak. A yellowed family portrait. Eight women. Four men. Five children. Safta bites her lip and digs her fingers into her collarbone as she tells me their story. Two emigrated to Australia before World War II broke out in earnest. On August 25, 1942, the Einsatzgruppen – the mobile killing squad of Nazi Germany – rounded up the rest and shuttled them to the Treblinka concentration camp. They were dead on arrival, slowly asphyxiated in the gas vans that transported them.

Safta shows me the picture of a boy who built a radio from spare parts in the Lodz ghetto in Poland and was shot by a firing squad where he stood when he warned his friends of what would happen to them.

She tells me of Sonya and Lily Lublinski, my great-grandmother’s closest friends. When Sonya was taken, she made her sister promise to care for her children. They were both under 10 – too young to labour as slaves in camps. And therefore they were disposable. When the Einsatzgruppen came, Lily forced herself into the cart, too, because she refused to leave them alone as they died.

Read the essay by Olivia Campbell in The Age.