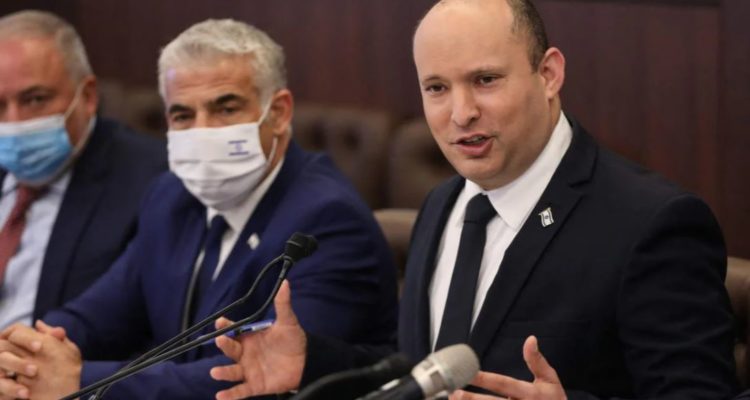 The announcement by Prime Minister Naftali Bennett’s government said tenders had been published for 1355 homes in the West Bank, which has been ­occupied by Israel since the 1967 Six-Day War.

Those new homes add to the more than 2000 residences that defence sources said in August would be authorised.

Palestinian prime minister Mohammed Shtayyeh, speaking at a weekly cabinet meeting, called on other nations, and ­especially the US, to “confront” Israel over the “aggression” that settlement construction poses for the Palestinian people.

The Palestinian Authority will be keenly watching for a ­response from US President Joe Biden’s administration, which has said it opposes unilateral ­Israeli settlement construction as an obstacle to a two-state solution to the conflict.

About 475,000 Israeli Jews live in settlements in the West Bank, which are considered ­illegal under international law, on land Palestinians claim as part of their future state.

Jordan, an Israeli security partner with whom Mr Bennett has sought to improve ties since taking office in June, condemned the announcement as “a violation of international law”.

Read the article by Michael Blum in The Australian.