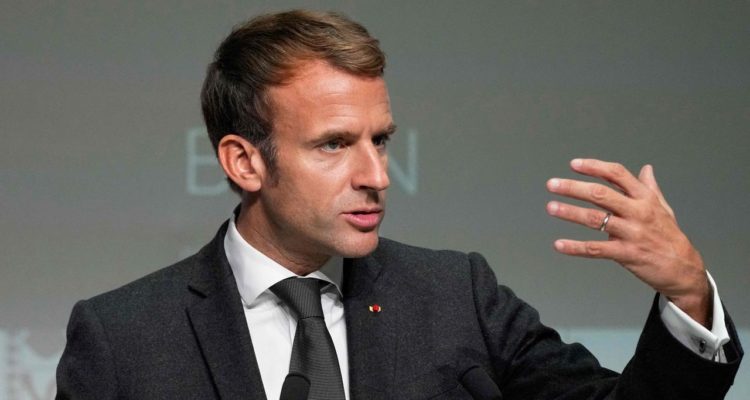 French President Emmanuel Macron has taken a stand against anti-Semitism in the French presidential race by saying the army could posthumously promote Alfred Dreyfus to general to make amends for his false treason conviction.

Mr Macron had the campaign of anti-immigrant polemicist Eric Zemmour in his sights when he twice addressed the wrongful espionage conviction of Dreyfus, a Jewish army captain, in 1894.

The exposure of an anti-­Semitic army plot to frame Dreyfus, who was eventually exonerated in 1906, stained the French establishment and stirred a bitterness that lingers among ultra-nationalists.

Mr Zemmour, 63, who has burst into the presidential campaign with a racially tinged manifesto, claims that the Dreyfus affair remains murky and that he may not have been innocent of accusations that he passed state secrets to the Germans.

After the President had inaugurated the Alfred Dreyfus ­Museum in Medan near Paris, the Chief Rabbi of France, asked Mr Macron about proposals that Dreyfus should be promoted to general. Mr Macron said that it would be inappropriate to do so himself because “that would open the possibility of a president reinstating or demoting anyone over time”.

Read the article by Charles Bremner in The Australian (from The Times).