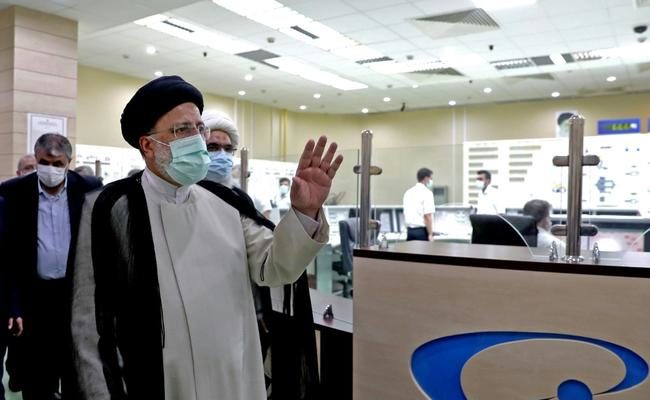 Jmedia Manager
Print
October 30, 2021 29
Iran said Wednesday it will resume talks with world powers in November on reviving a nuclear deal after a five-month gap in the face of mounting warnings that international patience was wearing thin.

Iran held six rounds of indirect negotiations in Vienna with President Joe Biden’s administration on returning to the 2015 deal, but talks went on hiatus in June as a new hardline government took office in Tehran.

“We agree to start negotiations before the end of November. Exact date would be announced in the course of the next week,” Bagheri, who serves as Tehran’s chief negotiator, wrote on Twitter.

The accord between Iran and six world powers to find a long-term solution to the crisis over its controversial nuclear programme has been moribund since former US president Donald Trump walked out in May 2018 and imposed sweeping sanctions.

The United States was cautious on Iran’s announcement but said it believed only a “small number of issues” remained outstanding after the sixth round of talks in Vienna.

“As we have also been clear, this window will not remain open forever as Iran continues to take provocative nuclear steps, so we hope that they come to Vienna to negotiate quickly and in good faith.”