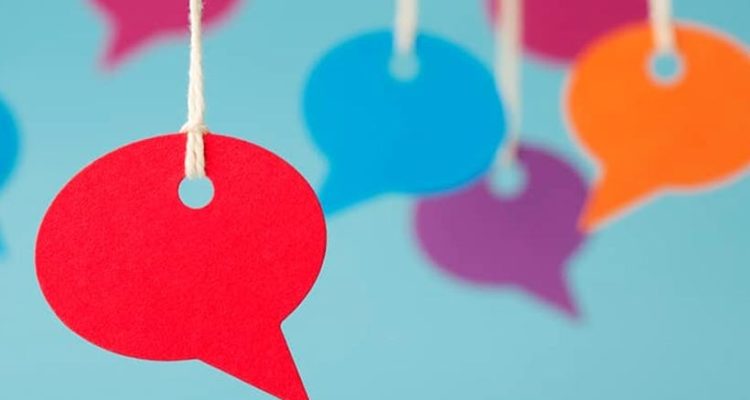 Who owns the language?

The mayor of London, Sadiq Khan, is giving local residents £25,000 grants to enable them to change the names of the roads in which they live. Some Londoners, I believe, find it uncomfortable to live in a street which has a name redolent of colonialism. Fair enough. I hope, though, that Sadiq will also give grants to right-wing white neighbourhoods of the capital so that the residents there can change the names of roads to make them more redolent of colonialism — such as Cecil Rhodes Avenue, or Zulus 0 British Army 5 Crescent. Or perhaps install a name which commemorates the mayor himself, such as Vacuous Dwarf Close.

This war on history, tradition, rationality, logic and complexity (known in short as ‘woke’) continues apace. I wondered a couple of years ago if we had reached its peak, but I was being untypically optimistic. In truth, we are scarcely at base camp and the identitarian mountaineers with their corporate Sherpas are busy planning the next ascent. And so we come to Mr Joseph Anthony Barton, known popularly as ‘Joey’, manager of Bristol Rovers. Here he is expressing his exasperation after his team got stuffed again: ‘Someone gets in and does well but then gets suspended or injured. Someone gets in for a game, does well but then has a holocaust, a nightmare, an absolute disaster.’

I think you’ve spotted the problem? A Jewish Bristol Labour councillor, Fabian Breckels, insisted that Barton should ‘consider his future’. A local Jewish journalist quoted the comedian and writer David Baddiel when coming to the conclusion that it doesn’t matter what Barton meant when he used the word ‘holocaust’ — the only thing that matters is that people might find it upsetting. And there, in that chilling observation, you have almost the entire problem with wokery. It doesn’t matter what you say or mean, only what others might make of it.

Read the article by Roy Liddle in The Spectator.