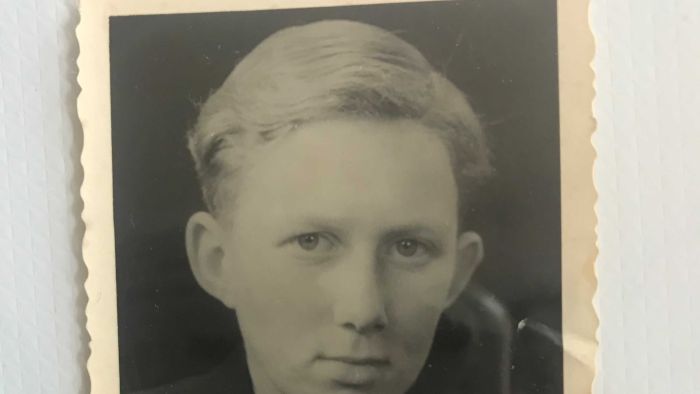 “For many many years, I still had nightmares about it”

Starting in the late hours of November 9th 1938, and continuing into the next day, Nazi mobs in Germany torched synagogues, vandalized Jewish homes and businesses, killing close to 100 and arresting some 30,000 Jewish men who were sent to Nazi concentration camps.

Edgar Gold was there on that night.

He was just four years old and living with his mum and dad in Hamburg.

But despite his young age, Loretta Ryan discovered his memory of that night and what followed are still very vivid.

Listen to the program on On Breakfast with Loretta Ryan.