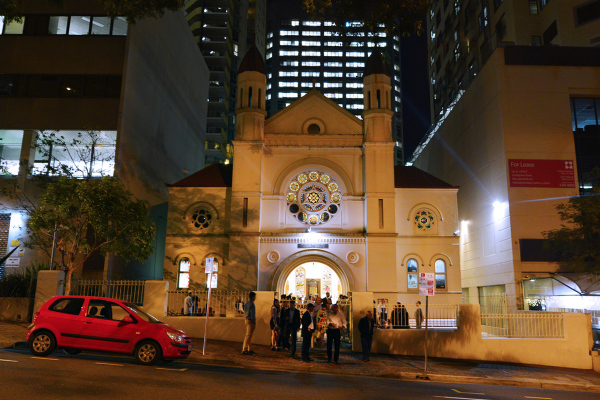 The Jewish community has branded anti-vaxxers as “inappropriate” after claims the new vaccine rules resemble a Nazi Germany regime.

After the state announced its tough new rules that will see unvaccinated Queenslanders banned from most venues at the 80 per cent fully vaccinated mark in December, anti-vaccine protesters online have branded the Palaszczuk government as “Nazis”.

But Jason Stienberg, vice president of the Queensland Jewish Board of Deputies, said that likening the vaccine debate to the Holocaust was “ridiculous” and “harmed the memory” of anyone who lost their lives in Nazi Germany.

“It dilutes the Holocaust and dumbs it down to something which is now our day to day life,” he said.

“It diminishes the concept of the most evil time in history where not just Jews lost their lives, but also 11 million other people who were murdered by the Nazis just because they were different.”

Read the article by Rachael Rosel in The Courier Mail.