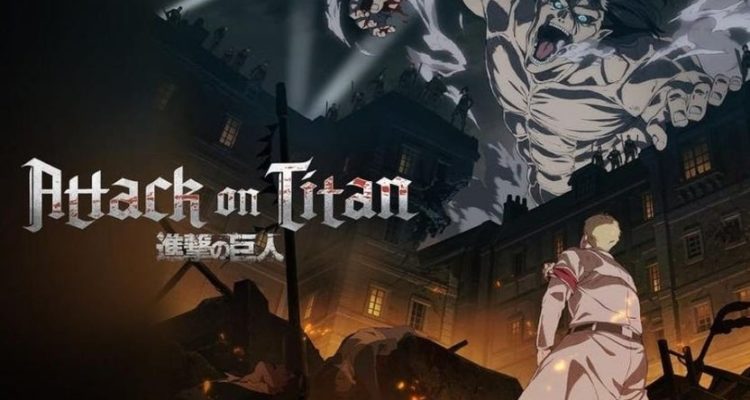 ‘Attack on Titan’ has, in the past, been co-opted by alt-right groups on forums like 4chan to push white supremacist messages. (Screengrab/Mappa)

The anime clip that GOP Rep. Paul Gosar edited to show himself slaying AOC has even darker undertones than you may have thought

While the furor over Rep. Paul Gosar tweeting a violent anime clip of himself slaying New York lawmaker Alexandria Ocasio-Cortez and President Joe Biden continues to rage, many people are missing the fascist subtext of the clip Gosar posted.

Written as a cautionary tale about the ills of war, “Attack on Titan” was first released in manga form in 2009. Its premise involves a teenager, Eren Yeager, who joins a division of the military called the Survey Corps. Venturing beyond concentric walls within which they believe themselves to be imprisoned, Yeager and the Survey Corps slay titans – monstrous beings that eat humans.

The anime’s dark undertones of Nazism and allusions to the Holocaust become apparent in later arcs when it’s revealed that the subhuman “mindless titans” – the monsters on which AOC’s and Biden’s faces were superimposed – were originally humans, too.

These humans were a race called Eldians that lived in a concentration-camp-style ghetto and were forced to wear armbands that closely resemble those that Jewish people were forced to wear during the Holocaust. The Eldians abided by strict laws imposed by a military government that executed them for petty crimes like venturing outside their encampment.

Read the article by Cheryl Teh in Business Insider Australia.