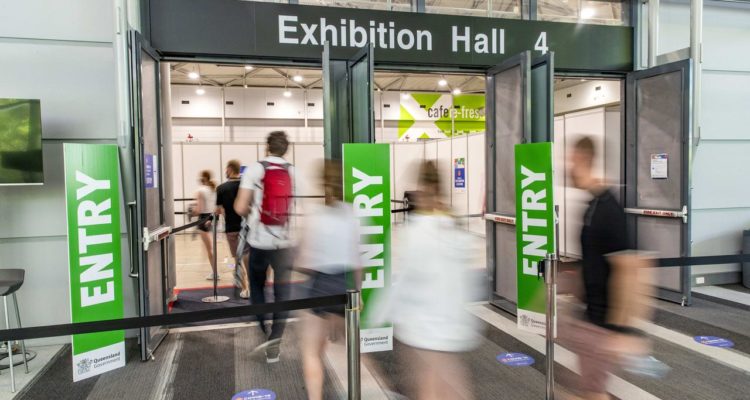 Likening the State Government’s ban on the unvaccinated to Auschwitz is highly ignorant. People can choose not to get the jab, but then they must live with the consequences, writes Kylie Lang.

It’s a low act, even for rabid anti-vaxxers who have defined themselves by ignorance and insensitivity.

When the State Government finally gave businesses some clarity on how they’d be operating once borders open on December 17 and Delta streams in, the anti-vax minority likened the situation to Nazi Germany.

On Tuesday when news dropped that only fully vaccinated people would be allowed into sports stadiums, pubs, restaurants, clubs, museums, music venues and
so on, the mob went (even more) feral.

Never mind that similar restrictions are already in place in NSW, Victoria and many places around the world – Queensland was likened to a concentration camp.

“Vaccine rewards are the same as being at Auschwitz” was one of the memes circulating on social media.

Did Jews have a choice to go to death camps? No.

Is living in a Covid-normal Queensland going to be anything remotely like being interned in a Nazi slaughterhouse? No.

Read the article by Kylie Lang in The Courier Mail.