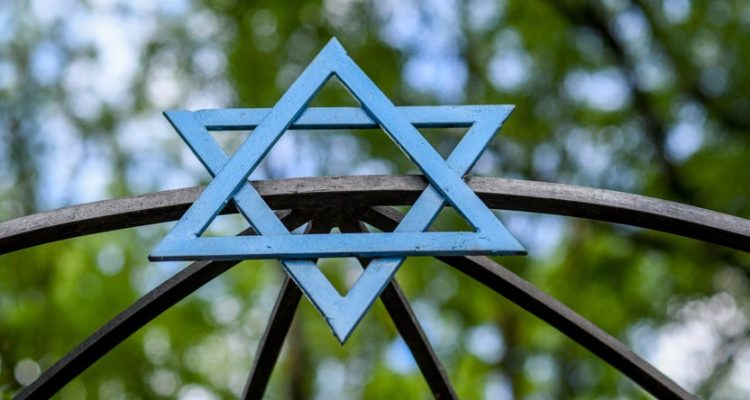 A video shared to social media shows Polish nationalists at a rally burning a book that symbolizes the right to live in Poland for Jews.

The video shows a rally in Kalisz on Thursday, where far-right activist Wojciech Olszański holds up a red book and skewers it through a stick held by another participant. Olszański then drenches the book in what appears to be oil and sets it on fire.

“Death to Jews,” the crowd shouted, according to the Jewish Telegraphic Agency, a news wire service used internationally by Jewish outlets.

The book immortalizes a 1264 document guaranteeing Jews protection and the right to live in Poland. The statute was signed by Prince Bolesław the Pious and established a formal legal standing between Jews and non-Jews.

“The Statute tackled the issues of authority over the Jewish population and defined rules under which Jews were allowed to engage in lending and trade, as well as norms related to their relations with Christians,” explained an exhibition page from the Museum of the History of Polish Jews. “The Statute provided for penalties for desecration of a Jewish cemetery or a synagogue. It also contained provisions concerning blood libel directed against Jews.”