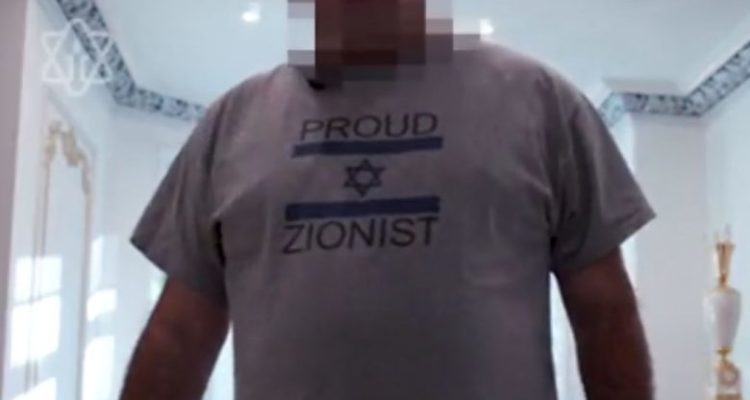 A New York teacher filed a complaint after he says he was told not to wear a ‘Proud Zionist’ or ‘Back the Blue’ shirt to school: report

A New York teacher filed a complaint after he was told he was not permitted to wear shirts that said “Back the Blue” and “Proud Zionist” to school.

Jeffrey Levy, who teaches at William Alexander Middle School 51 in Brooklyn, New York, said the principal of his school told him to stop wearing his “Proud Zionist” shirt at school, according to a complaint to the Department of Education seen by the New York Post.

Levy said that the principal’s determination that Levy’s shirts were “politically explosive” is anti-Semitic because other teachers at the school have worn shirts supporting feminism and the Black Lives Matter movement, the Post reported citing the complaint.

“Singh’s definition of politically explosive attire appears limited to Jews only,” Levy told the Post. “His attempt to threaten and intimidate me is anti-Semitic.”

Levy and Middle School 51 Principal Neal Singh did not immediately respond to Insider’s request for comment.

Read the article by Katie Balevic in Business Insider Australia.