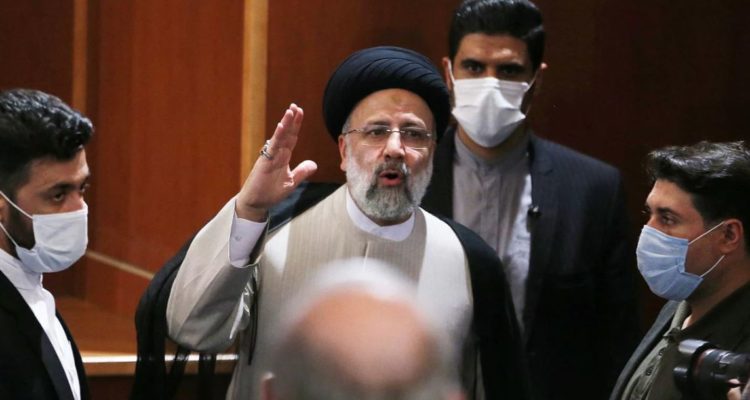 Iran has resumed production of equipment for advanced centrifuges at a site the United Nations’ atomic energy agency has been unable to monitor or gain access to for months, said diplomats familiar with the activities, presenting a new challenge for the Biden administration as it prepares for nuclear talks.

The renewed work has raised fresh concerns among Western diplomats who say it could allow Iran to start secretly diverting centrifuge parts if Tehran chose to build a covert nuclear-weapons program, although they say there is no evidence at this point that it has done so.

Iran resumed work on a limited scale in late August at an assembly plant in Karaj, a city west of Tehran, and has since accelerated its production, allowing it to manufacture an unknown number of rotors and bellows for more advanced centrifuges, diplomats said. Iran had stopped work at Karaj in June after a sabotage attack that Tehran blamed on Israel, which hasn’t acknowledged responsibility.

According to the diplomats, Iran has now produced significant amounts of centrifuge parts since late August, with one of the diplomats saying it has produced parts for at least 170 advanced centrifuges. Centrifuges are used to spin enriched uranium into higher levels of purity either for civilian use or, at 90% purity, for nuclear weapons.

Iran has withdrawn from most commitments under the 2015 nuclear deal since the Trump administration reimposed sweeping sanctions in November 2018. In February, Iran scaled back International Atomic Energy Agency oversight of many of its nuclear-related sites, including Karaj, but agreed to keep agency cameras and recording devices in place at Karaj and a series of other sights.

Read the article by Laurence Norman in The Australian (from the Wall Street Journal).