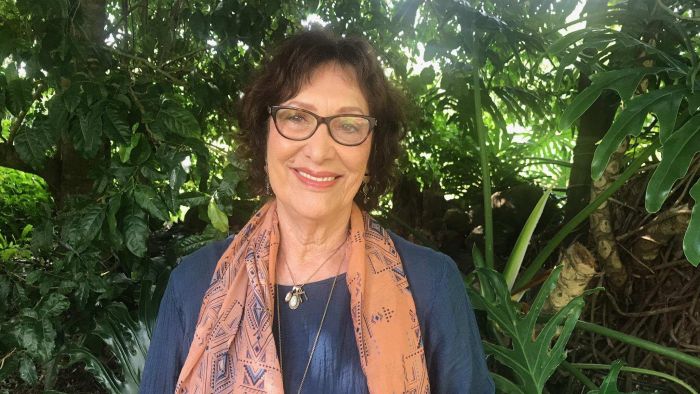 The Beatles, Brian Epstein and me

Joanne Petersen grew up as a nice Jewish girl in North London, ready to find an appropriate husband when she came of age and skip a career altogether.

Instead, as a young woman she found herself soaking up the air of freedom and potential in London’s 1960s music scene.

One night, during a dance break at an exclusive bar called the Ad Lib Club, two men called George and Ringo asked Joanne her name.

She told them, and without missing a beat, she asked them what their names were.

This interaction would lead her to work directly with the manager of the Fab Four, an elopement with a member of The Bee Gees, and a new chapter of her life in Northern NSW.

Listen to the program on Conversations with Richard Fidler.