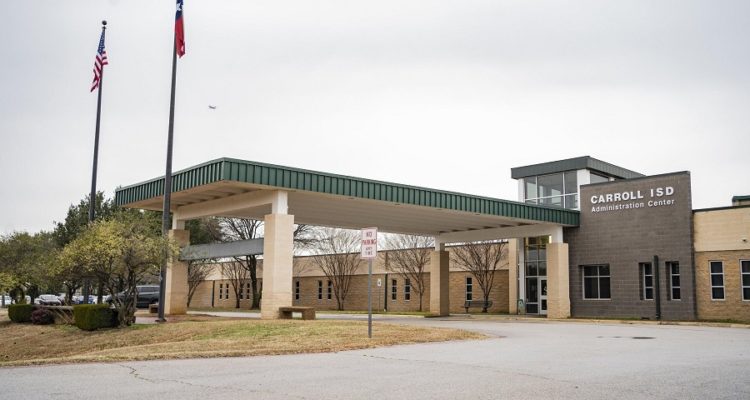 The US Department of Education is investigating allegations of racial and gender discrimination at a Texas school district where an administrator pushed for teachers to feature “opposing” views of the Holocaust, NBC News reported on Wednesday.

Both the Department of Education and the school district did not immediately respond to Insider’s request for comment.

The district is “fully cooperating with this process,” a district spokeswoman told NBC.

The federal investigations are the latest move that thrusts Carroll Independent School District into the spotlight.

In October, an administrator at the Texas district told teachers to balance out classroom libraries with books that have “opposing” views on topics like the Holocaust and racism.

During a training session, the district’s executive director of curriculum and instruction, Gina Peddy, reportedly told teachers to include books that have differing perspectives, and specifically cited the Holocaust as a “controversial” issue, according to NBC News.

Read the article by Jake Epstein in Business Insider Australia.