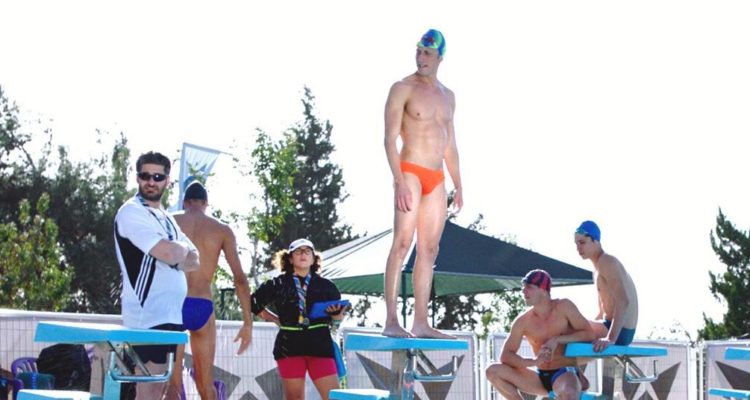 Scene from The Swimmer

For the last 30 years, The Melbourne Queer Film Festival (MQFF) has presented itself as a beacon of diversity, inclusion and radical change for Australia’s queer community. This year, however, has proven to be tumultuous.

In the lead up to the 2021 festival, multiple board members – including the co-president – have stepped down amid calls from the Palestinian queer community and their allies to boycott the event, hindering what was initially planned to be a post-pandemic celebration of international film.

The protests began in early November, when allegations of “pinkwashing” began to surface on social media. “Pinkwashing” is a term often used to describe the use of queer issues to distract from the behaviour of larger entities, such as governments or companies. In the context of MQFF, queer Palestinian activists took to Instagram and claimed the festival was set to promote “an image of Israel as a queer-friendly idyll, and Palestinians as inherently intolerant and backward people.”

The origin of these protests can be linked back to MQFF Together, a smaller festival held in March which promoted the screening of Israeli film “Sublet.”

“I went through the whole programme and [there was] not a single film from Africa or the Swana region,” writer, filmmaker and community organiser Muhib Nabulsi told VICE. “It was then that I noticed that there was this film by Israeli Director Eytan Fox, whose films are held up in academic literature, and by activists, as some of the most prominent examples of pinkwashing.”

For Fox, these allegations are not new. In June, the director told The Times of Israel he had been familiar with the criticism for years.

Read the article by Julie Fenwick on Vice.