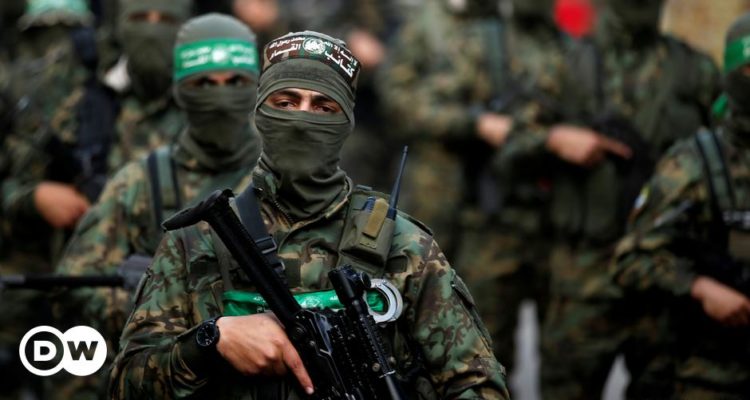 The British government said Friday that it plans to ban Hamas, a Palestinian militant group, to tackle antisemitism and protect the Jewish community.

Hamas, a group that has controlled the Gaza strip and adamantly opposes Israel’s existence, has been considered a terrorist group by Israel, the U.S., and the European Union. If the ban is approved by Parliament, it will be illegal to be a member of Hamas or to express support for the group in the U.K under the Terrorism Act 2000, the Associated Press noted.

Home Secretary Priti Patel said on Twitter that she has “taken action to proscribe Hamas in its entirety” and will push for the ban next week.

“Hamas has significant terrorist capability, including access to extensive and sophisticated weaponry, as well as terrorist training facilities,” she said.

The militant’s military wing has been banned in the U.K. since 2001 and Patel is now advocating to ban Hamas as a whole.

If passed into law, the ban will be enacted on supporters who fly the Hamas flag, arrange to meet its members, or wear clothing that is seen to support the group, The Sunday Times reports. Hamas supporters could face up to 14 years in prison.

Foreign Secretary Liz Truss expressed her support for Patel, saying, “Hamas will be proscribed as a terrorist organisation” which “will help tackle the scourge of anti-semitism.”

Read the article by Giulia Campos in the International Business Times.