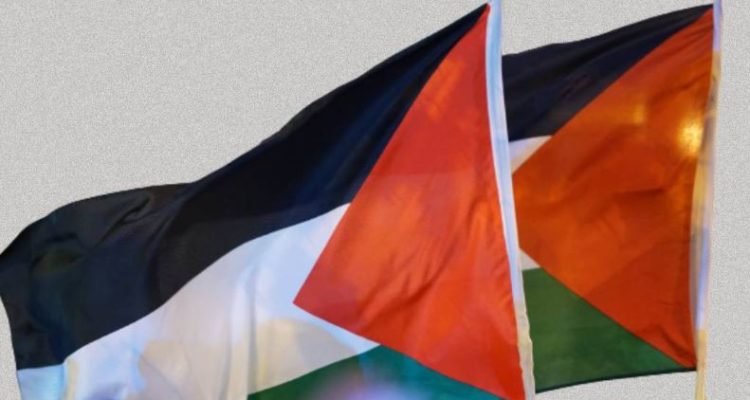 When I was 18, I moved back to Australia for university, having spent the previous decade living in the Gulf.

For the first few years after my return, I lived in Naarm/Melbourne and didn’t talk about my background or identity. Instead, I listened.

I heard people talking about refugee ‘queue jumpers’ on the tram; I sat at dinner tables and was told that violence was ‘part of my religion’; and I heard Palestinian human rights being debated in my university lecture halls. I learned what the narrative of White Australia had sold to people, and that my story as a stateless Palestinian refugee and queer Muslim woman had been coopted by those in power for political gain.

In 2014, during the second year of my undergraduate degree, I went for a walk with a First Nations friend, Indi. It was around the time that there had been backlash in Bendigo surrounding the development of a local mosque, and I told Indi how I was feeling about the way Muslims were being talked about in the news. I told her about the conversations I’d been overhearing, and the things that had been said directly to me at the residential college we were living in. I told her my story — how a refugee, displaced by the creation of another settler colony, came to be a citizen of this one.

Read the article by Jeanine Hourari on Junkee.