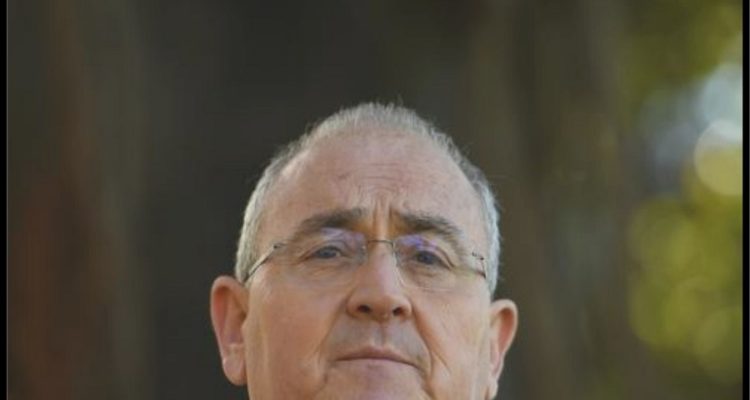 In his statement, Secord alluded to a move on 9th November by six Israeli parliamentarians, including former Speaker Yuli Edelstein, to officially recognise the Armenian Genocide and to establish an annual memorial day on 24th April each year.

“I bring this matter to the attention of the House as I am aware that it is of great interest to the Armenian and Jewish communities in New South Wales, which enjoy strong links and have worked in partnership on anti-racism issues through the NSW Jewish Board of Deputies and the Armenian National Committee of Australia,”  added Secord.

Read the media release from the Armenian National Committee of Australia.