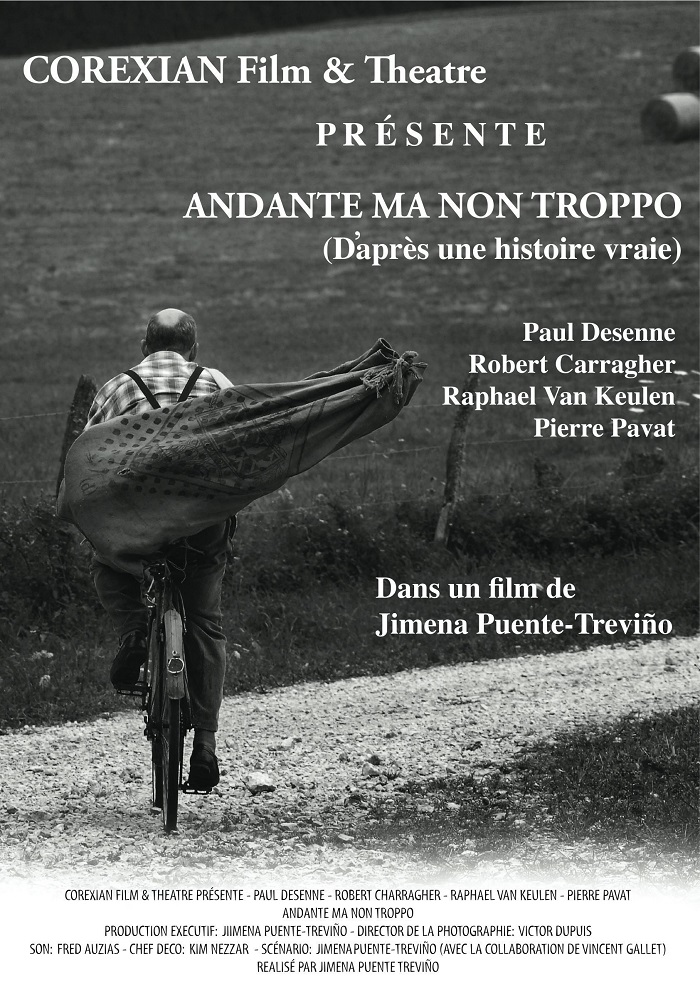 A Bundeena-based film-maker’s story of the Holocaust will have its Australian premiere screening at The Sydney Jewish Museum on December 12.

Called Andante Ma Non Troppo , the 17-minute film is directed by Jimena C. Puente-Trevio, the film is set in Nazi Germany in 1936.

It tells the true story of Jewish-German musician, Felix Robert Mendelssohn, the grandson of classical composer Felix Mendelssohn (1809-1847), and his attempt to escape from the Nazis by cycling across the German-Swis border with nothing but his Stradivarius cello.

Ms Puente-Trevino researched the historical facts of the film with the aid of the Sydney Jewish Museum more than 10 years ago and it was produced in France with an international cast and crew in 2008.

Until now, the film has not been screened in Australia.

The Sydney Jewish Museum will host its premiere in the presence of Jimena Puente-Trevio.

She has recently worked – under a Professional Development grant from Screen Australia – as assistant to Melbourne-based director Danny Ben Moshe on his documentary, presently in post- production, Revenge: My Dad The Nazi Killer?

Read the article by Jim Gainsford in the St George and Sutherland Shire Leader.