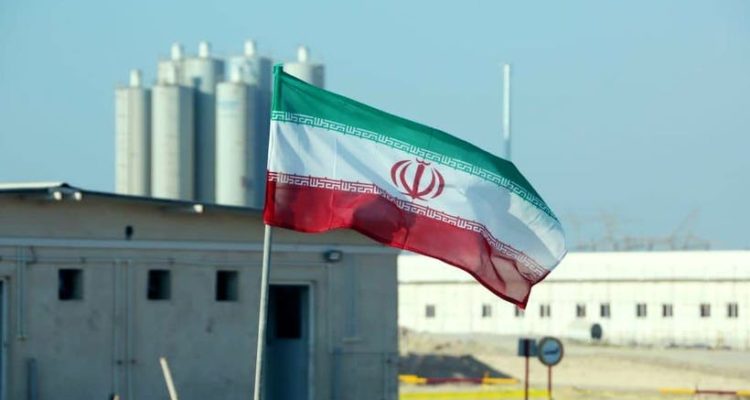 A flag flies outside the Bushehr nuclear power plant, 2018 (Getty)

Iran is about to be hit by a fresh wave of Mossad operations, sources in Jerusalem have told me. This is the result of a change in Israeli policy: from now on, when Tehran’s proxy militias make trouble in the region, the Jewish state will retaliate on Iranian soil. ‘No more attacking the tentacles of the octopus,’ one source said. ‘Now we will go for the head.’

For the foreseeable future, I can confirm, this will not take the form of air raids, missile strikes or drone attacks. Instead, Israel’s feared secret service has been told to carry out pinpoint operations inside the Islamic Republic, inflicting surgical but devastating punishment.

Mossad’s impressive capabilities in Iran were demonstrated by the assassination of Mohsen Fakhrizadeh last November, the full detailsof which I exposed for the first time in February . A one-ton robot machine gun was smuggled into the country piece-by-piece and used to remotely kill the nuclear scientist as he drove to his holiday home. The spy agency’s capabilities were also demonstrated by the audacious theft of Iran’s entire archive of nuclear secrets from a warehouse outside Tehran in 2018.

As if more evidence was needed, this week I revealed the secret details of three operations – two at a nuclear plant in Natanz and one at the Iran Centrifuge Technology Company (TESA) factory in Karaj – that were planned by 1,000 Mossad personnel and executed over 18 months of sabotage.

Read the article by Jake Wallis Simons in The Spectator.