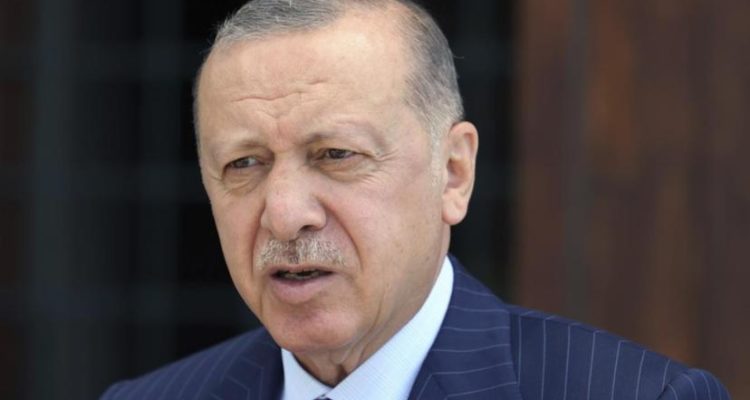 Turkish President Recep Tayyip Erdogan says he is open to improved relations with Israel, but the country must first display “more sensitive” policies toward Palestinians.

Erdogan told a group of journalists in Qatar late Tuesday that better ties with Israel would be “beneficial” for peace in the wider region.

“But at this point, Israel needs to be more sensitive concerning its Palestinian policy. It needs to be sensitive about Jerusalem and al-Aqsa Mosque,” he said in reference to a hilltop compound that is holy to Jews and Muslims.

“As soon as we detect the sensitivities, we will do our best and take steps (for better ties),” Erdogan said.

The Turkish leader’s comments were reported by the state-run Anadolu Agency and other Turkish media on Wednesday.

Once robust regional allies, relations between Israel and Turkey have frayed throughout Erdogan’s tenure, during which the Turkish leader has been an outspoken critic of Israel’s policies toward the Palestinians.

Israel, for its part, is upset by Erdogan’s warm relations with Hamas, the militant group that controls the Gaza Strip. Israel considers Hamas a terror group.

The countries withdrew their ambassadors in 2010 after Israeli forces stormed a Gaza-bound flotilla carrying humanitarian aid for the Palestinians that broke an Israeli blockade. The incident resulted in the deaths of nine Turkish activists.