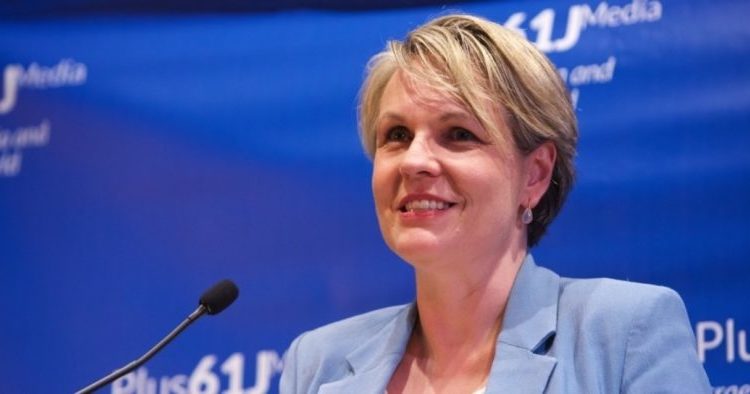 At the recent Colin Tatz Memorial Oration, Tanya Plibersek called on the nation to tell the whole truth when it comes to our history.

Federal Labor Minister Tanya Plibersek has called on the nation to “face our history with courage and confidence”.

Addressing the 2021 Colin Tatz Memorial Oration, an annual event hosted by PLUS61J Media, the Labor Member for Sydney spoke about the essential role that history plays in our democracy, saying “we should always resist attempts by governments to censor that history.”

“Without the search for the full truth, the whole truth, history doesn’t make sense. If you pull one thread from the tapestry because you don’t like it, the whole picture falls apart”, she added.

Now into its second year, the Memorial Oration honours the life and legacy of Australia’s foremost genocide scholars. Journalist Stan Grant was the inaugural speaker at the 2020 Colin Tatz Memorial Oration.

Colin Tatz was born in South Africa on 18 July 1934. An anti-apartheid activist in his youth, Colin devoted his working life to researching and combatting racism and discrimination. Colin wrote widely and authored hundreds of books and peer-reviewed articles on race politics, genocide, the Holocaust, antisemitism, and racism in sport.  He died Tuesday 19 November 2019, aged 85.

A friend and former CEO of the NSW Jewish Board of Deputies, Vic Alhadeff, gave a moving dedication to how Colin affected his personal and professional paths in life. He said: “Colin shone a searing light on the injustices the First Nations suffered on and off the sports field, the unfathomable grotesque magnitude of the Holocaust. Colin personified humanity, scholarship, wisdom and humour, and an innate gift to impart them all.”

Read the article on The Big Smoke.