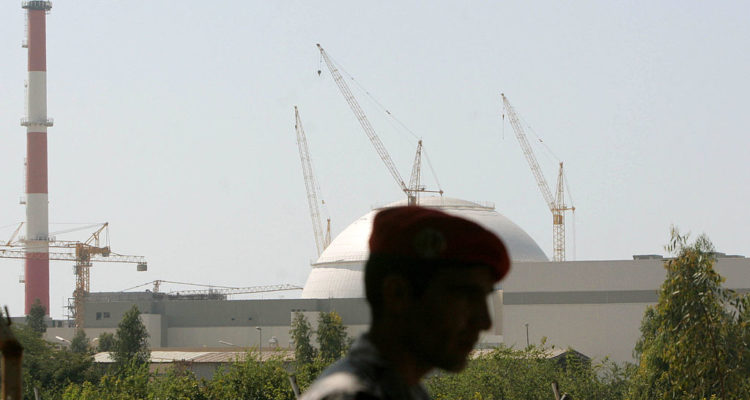 In 1977, Israel’s deputy prime minister, Yigael Yadin, asked Egyptian President Anwar el-Sadat, who was on his historic trip to Jerusalem, why the Egyptian army had not proceeded to the Sinai passes during the 1973 Yom Kippur War. ‘You have nuclear arms, haven’t you heard,’ was Sadat’s reply.

Of course, Israel’s nuclear capabilities were the stuff of rumour. To this day, Israel has never officially confirmed the existence of a nuclear program. Yet Israel’s worst-kept secret has long shaped the region’s politics, including by deterring its enemies. But can it deter Iran?

In 1967, David Ben-Gurion, Israel’s first prime minister, and Shimon Peres, who would later serve as both prime minister and president, argued for Israel to test a primitive nuclear device, in order to deter an Egyptian attack. At the time, Israel was virtually on its own in a hostile neighbourhood. France—which had been its main arms supplier—had recently deserted it, and Israel had not yet achieved its current strategic intimacy with the United States. Ben-Gurion’s position reflected his view that Israel was an intrinsically fragile entity surrounded by mortal enemies with which war was inadvisable absent the backing of a major foreign power.