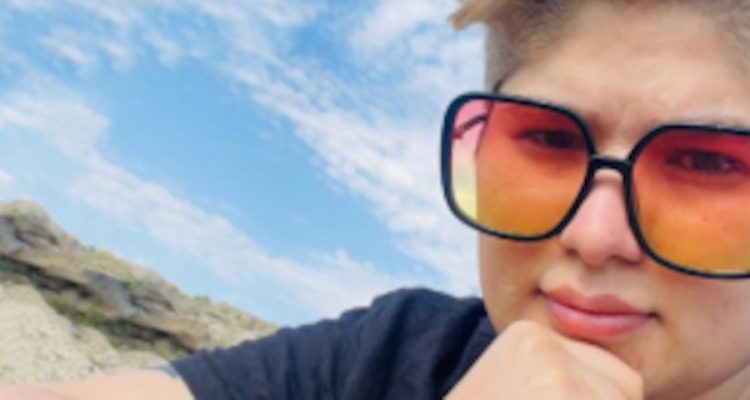 Twenty-eight-year-old Sareh, was detained for 21 days by the Iraqi Kurdistan police after her interview with BBC Persian about the situation of  the LGBTQI community in Iraqi Kurdistan.

After release, she made an attempt to cross the Iranian border to seek asylum in Turkey.  According to the Iranian Lesbian and Transgender Network 6Rang, Sareh was arrested on October 27, 2021 while attempting  to cross the borders to Turkey.

Tasnim News Agency, an agency affiliated with security forces, reported that IRGC had arrested individuals in West Azerbaijan on charges of “communicating with and supporting homosexual groups”.

According to the same report, IRGC also charged those people for “forming a gang for trafficking girls and supporting homosexuality”. 6Rang said that Sareh might have been arrested among those people. They haven’t heard from Sarah after the arrest.

IRGC is a branch of Iran’s armed forces that was set up after the 1979 Iranian revolution to defend the country’s Islamic Republic political system, according to the report by BBC. Iran criminalises sex between men with the death penalty and sex between women with a hundred lashes.

Read the article by Swagatalakshmi Roychowdhury in the Star Observer.