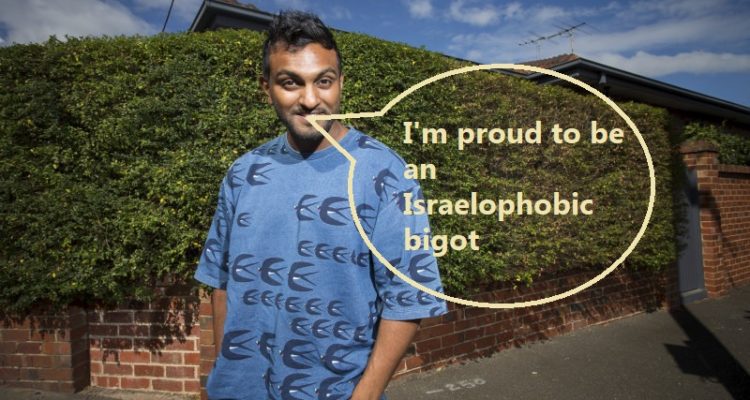 Nazeem Hussain has withdrawn from the Sydney Festival.

The number of artists and ensembles boycotting the 2022 Sydney Festival over the festival’s decision to take $20,000 in funding from the Israeli embassy has now blown out to eight and includes high-profile artist Khaled Sabsabi and comedian and TV personality Nazeem Hussein.

The Israeli funding is to be used by the festival to stage a Sydney Opera House performance by Sydney Dance Company of work by Israeli choreographer Ohad Naharin.

Khaled Sabsabi won the Blake Prize in 2011 and has built an international reputation for his video installations and other work. A large survey exhibition is currently being installed at Campbelltown Arts Centre under the umbrella of Sydney Festival. Sabsabi said that while the exhibition A Hope would still go ahead, he was cutting all ties with the festival.