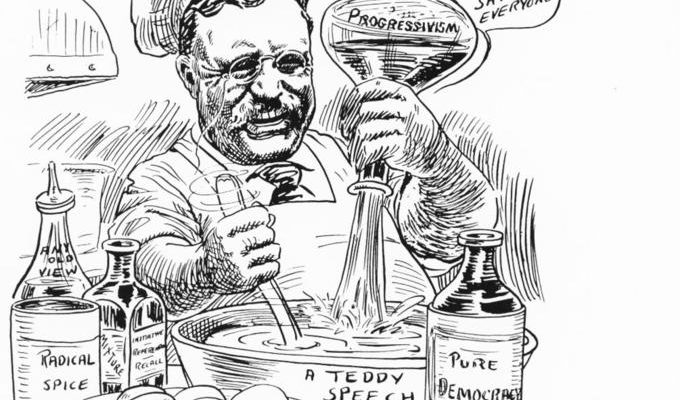 Sydney Festival: ‘Progressive Except for Palestine’

At the end of yet another year in which the State of Israel has continued to entrench its settler-colonial, apartheid regime over the Palestinian people, Palestinian activists and artists are confronting yet another egregious example of the violent and dehumanising politics of ‘progressive except for Palestine.’

Sydney Festival, one of Australia’s most established and iconic annual cultural celebrations, has refused calls by Palestinian artists, activists and their supporters to divest from the Festival’s ‘Star Partner’ sponsorship with the Israeli Embassy in Canberra. This sponsorship is being used to support a Sydney Dance Company production of Decadence in the Festival program for 2022. The call for Sydney Festival to divest comes on the immediate back of a boycott campaign against Melbourne Queer Film Festival for its insistence on screening an Israeli state-funded film, contrary to demands from queer Palestinians and their allies.

Decadence was crafted by Israeli choreographer Ohad Naharin of Tel Aviv-based Batsheva Dance Company. Ironically, Naharin himself supports the Boycott Divestment Sanctions (BDS) movement, and is on the record stating ‘BDS has an agenda that I identify with. They are against the occupation.’ Even the choreographer calling for his own work to be boycotted has not persuaded Sydney Festival to disassociate Decadence from Israeli sponsorship through divestment.

Read the article dripping with contempt by a brood of snivelling Israelophobes – Dr Randa Abdel-Fattah, Dr Michael Mohammed Ahmad, Dr Paula Abood, Fahad Ali, Dr Jumana Bayeh, Alissar Chidiac and Sara Saleh in Meanjin (where else would this kind of bigotry get published?).