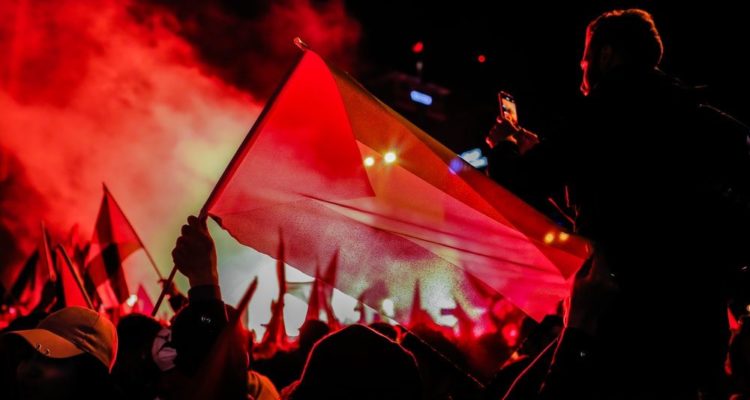 The campaign calls for the Festival to ‘reject complicity with Israeli apartheid’. (Ömer Yıldız on Unsplash)

Palestinians and allies are withdrawing from the 2022 Sydney Festival over a partnership with the Israel Embassy.

Recently the Sydney Festival has come under fire for accepting a $20,000 partnership with the Israeli Embassy in Canberra. The funds are to be used to stage Decadence by Israeli choreographer Ohad Naharin at the Sydney Opera House at the 2022 Festival in January.

On 16 December the Palestine Justice Movement Sydney initiated a campaign on The Action Network, calling for the Sydney Festival to ‘reject complicity with Israeli apartheid’. The campaign has gathered 2,916 letters of support sent to Sydney Festival’s board at the time of writing.

The statement of the campaign read: ‘Arts and culture should be a beacon of humanity – not a cover for apartheid, ethnic cleansing and war crimes.’

The collective also quoted Naharin from an interview in 2019 on The Times of Israel where the choreographer himself said ‘If boycotting a performance of mine will improve the situation in the territories or bring a solution the conflict, I will support the boycott myself.’

The Palestinian-led movement advocates for boycotts, divestments and sanctions (also known as the BDS movement) against Israel.

Since the campaign Palestinian creatives and supporters have responded with a growing list withdrawing from the Festival, including the Arab Theatre Studio, South Asian dance company BINDI BOSSESS, and Bankstown Poetry Slam.

Read the article by Celina Lei on ArtsHub.