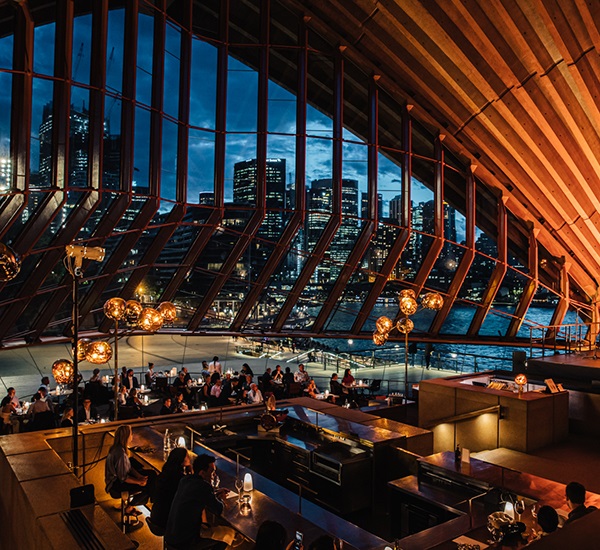 Opera House at the Sydney Festival

This week’s fracas at the Sydney Festival over the inclusion of Decadance, a renowned dance piece in the repertoire of Israel’s Batsheva Dance Company, and the festival’s sponsorship by the Israeli embassy, has followed a familiar script.

In response to the sponsorship, some artists have now withdrawn from the festival, with Khaled Sabsabi saying he was doing so “out of solidarity with the Palestinian people and the Palestinian cause”.

Israel’s largest contemporary dance company, Batsheva is hailed as one of the most important in the world today, having developed its acclaim over the last 30 years during choreographer Ohad Naharin’s time at the helm. During these decades, the company and Naharin himself have pushed every boundary, challenged every taboo, and remain a national treasure.

Naharin’s movement language “Gaga” is world renowned and productions using the dance vocabulary are popular around the globe. Decadance itself has been performed for more than two decades.

As one of Israel’s most well regarded cultural exports, Naharin’s productions are both an obvious inclusion in global events like the Sydney Festival and a way to attract much needed funding for the arts from a local embassy. Equally, it is a hot target for supporters of the boycott, divestment and sanctions (BDS) movement which seeks to isolate and pressure the state of Israel because of its treatment of Palestinians.

Read the article by Liam Getreu in The Sydney Morning Herald.