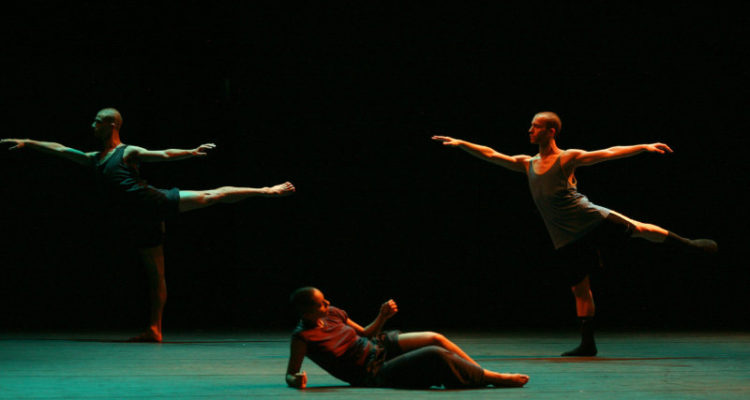 It’s not about peace’: The endgame behind the boycott of the Sydney Festival

By the time the Sydney Festival concludes and the famed Israeli choreographer Ohad Naharin and the Sydney Dance Company ensemble take their last bows, the anti-Israel activists will have claimed their victory. Peace between Israelis and Palestinians will be no closer. Palestinian statehood will remain a mirage owing as much to the civil unrest between the main Palestinian factions, Fatah and Hamas, as to the conflict with Israel. But peace has always meant something different to the anti-Israel activist.

Yasser Arafat spoke of a “peace through Israel’s destruction”. And state-building and the sorts of sacrifices and painstaking technocratic exertions through which every modern state has come into being are nowhere to be found in the manifestos of the Palestine solidarity movement. The slogan, “from the river to the sea”, will do. Its meaning being a Palestine in place of Israel not alongside it, says it all.

Nonetheless, through promoting a boycott of the festival, anti-Israel activists in this country will have again gotten their column inches and online chatter devoted to the bloodlust and greed of Israelis and the quiet dignity of the Palestinian resistance. The stabbing of an Israeli mother walking with her kids in Jerusalem earlier this month generated no such verbiage. The image of a Hamas operative toting a sub-machine after slaying a young Israeli tour guide on the cobblestones of the Old City, a mere triviality compared with the question of who sponsors an interpretative dance routine.

And while the leadership of the Sydney Festival has politely (perhaps too politely) notified the activists that the festival program will proceed as planned, they will already be looking to other literary, artistic and film festivals hoping their organisers will have seen what they can do and will simply say, “I don’t need the aggravation” of threats and boycott calls and will quietly, politely, decline to work with Israelis.

Read the opinion piece by Alex Ryvchin in The Sydney Morning Herald.