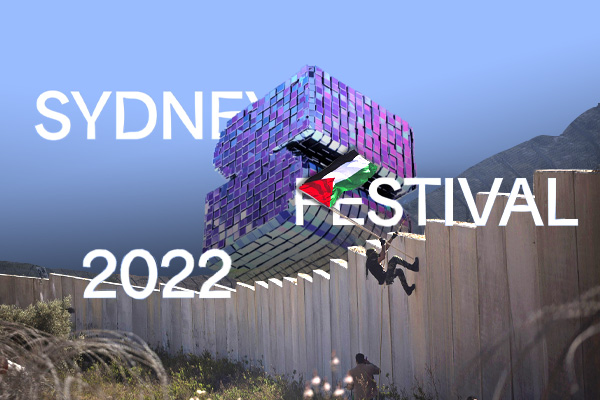 At least nine artists and organisations have pulled out of the festival so far as a result of a $20,000 partnership.

Nine artists and organisations so far have rescinded agreements to participate in Sydney Festival as a result of a $20,000 sponsorship deal from the Israeli Embassy in Canberra. Multiple petitions are calling on patrons and artists to support the boycott and for the organisers to reject Israeli funding.

These withdrawals from the festival come in the wake of an open letter from Boycott, Divestment, Sanctions (BDS) Australia, co-signed by a number of member organisations including Australians for Palestine, General Union of Palestinian Workers, and Australian Friends of Palestine Association.

In an open letter to Sydney Festival’s director, Olivia Ansell, BDS Australia calls on the festival to ‘seriously reconsider’ their association with the state of Israel.

“Arts, culture, and politics cannot be separated. Israel funds cultural events and ambassadors to ‘art-wash’ the human rights violations it perpetrates against the Palestinians by presenting itself as a normal ‘democracy’ and one which can be accepted internationally, despite its ongoing grave violations of human rights and international law.”

Read the article by Thomas Sargeant in Honi Soit.