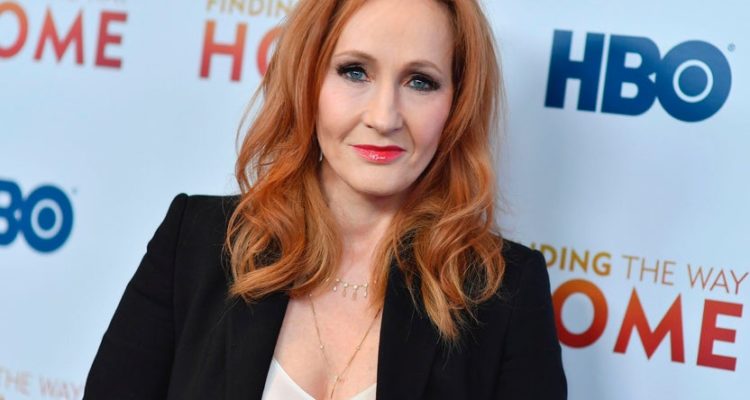 Jon Stewart criticized J.K. Rowling for the use of goblins in the “Harry Potter” film series, which he described as an antisemitic caricature.

During a December episode of his podcast “The Problem with Jon Stewart,” Stewart drew comparisons between the appearance of goblins in “Harry Potter” and illustrations of Jewish people in the 1903 book “The Protocols of the Elders of Zion,” an infamous antisemitic text that dates back to the early 20th century.

“Here’s how you know Jews are still where they are. Talking to people, here’s what I say: ‘Have you ever seen a ‘Harry Potter’ movie? Have you ever seen the scenes in Gringotts Bank? Do you know what those folks who run the bank are? Jews!’” Stewart said on the podcast episode.

“And they’re like, ‘Oh, look at that, that’s from ‘Harry Potter!’ And you’re like, ‘No, that’s a caricature of a Jew from an antisemitic piece of literature.’ J.K. Rowling was like, ‘Can we get these guys to run our bank?’ It’s a wizarding world…we can ride dragons, you can have a pet owl… but who should run the bank? Jews.”