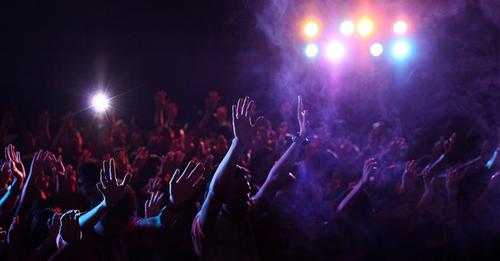 Australian Jewish Association’s President David Adler says the boycott of the 2022 Sydney festival over a sponsorship deal with an Israeli embassy is “anti-Semitism”.

“Those that have been involved in this campaign should frankly hang their heads in shame,” Mr Adler told Sky News host Cory Bernardi.

“It’s a disgrace, it’s contrary to those that support human rights, and frankly, I think we need laws in this country to deal with it more firmly.”

Watch the report from Corey Bernardi on Sky News.