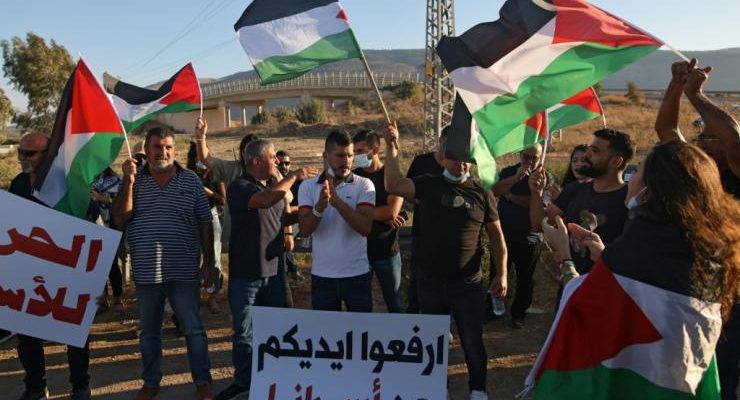 he inmates, who were being held for attacks against the Jewish state, became heroes among some Palestinians

Palestinian prisoner Hisham Abu Hawash, who was on a 140-day hunger strike to protest his detainment without charges, has reached a deal with the Israeli government to be released next month.

Hawash, 40, was arrested in October 2020 as a member of an Islamic Jihadist militant group. He was protesting being placed under “administrative detention,” which allows suspects to be held for months or even years without being charged or seeing the evidence against them.

According to Hawash’s attorney, Jawad Bulos, his client agreed to end the strike after Israel releases him on Feb. 26.

Israel says administrative detention is necessary to foil attacks and detain militants without revealing intelligence sources. Israeli security officials say Hawash was “arrested for involvement in terrorist activity.” Those who are detained can be held for up to 60 days without a charge and the period can be extended if a court approves.

Hawash was hospitalized in December and the Islamic Jihad threatened to attack Israel if he died in custody. “We congratulate the free (man), Abu Hawash,” Palestinian Prime Minister Mohammad Shtayyeh posted on Twitter, “for gaining his freedom by force of his will.”

Such a practice has been criticized for denying the right to due process and has been condemned by the United Nations and European Union.

Read the article by Ben Scheffer in the International Business Times.