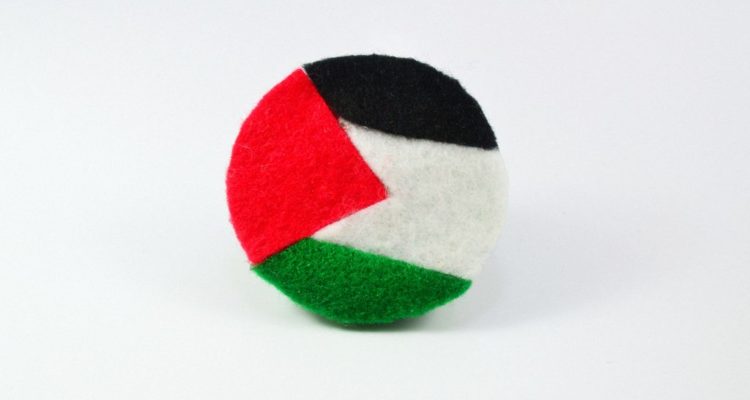 Anti-Semitism Is a Real Issue, Supporting Palestine Is Not Part of It

With just hours to go before the Sydney Festival opens, more than 25 performers and arts organisations, some 10% of the total acts, have pulled out in a boycott of the event, threatening the overall viability of the festival.

The protest, staged by artists like Barkaa and Marcus Whale, comedian Tom Ballard, and journalist Amy McQuire, is in response to a $20,000 grant from the Israeli Embassy in Canberra to support the work of Israeli artists during the festival.

A number of festival events will no longer go ahead, including the staging of the acclaimed play Seven Methods of Killing Kylie Jenner and the Bankstown Poetry Slam.

Critics write that “arts, culture, and politics cannot be separated” and that the sponsorship is an “art-washing” of the atrocities committed by Israel against Palestinians living in the occupied territories of Gaza and the West Bank.

In an open letter, the Boycott, Divestment, and Sanctions Australia group writes that:

“Israel funds cultural events and ambassadors to ‘art-wash’ the human rights violations it perpetrates against the Palestinians by presenting itself as a normal ‘democracy’ and one which can be accepted internationally, despite its ongoing grave violations of human rights and international law”.

Sydney Festival has responded to the claims by saying that they respect the rights of all groups to protest and raise concerns but that the performances of those who wish to perform will still go ahead.

Read the article by Jack Revell in The Latch.