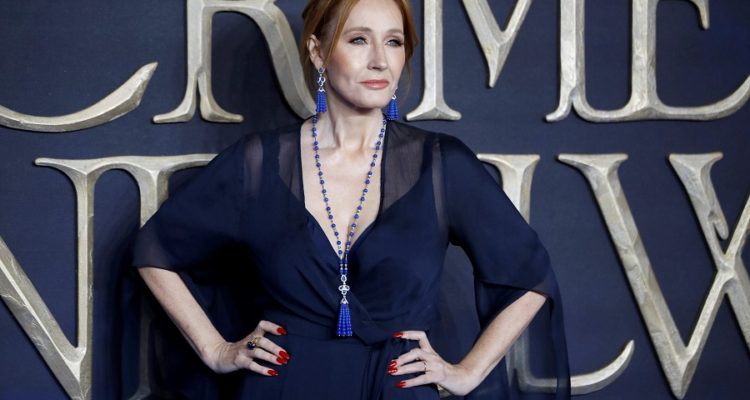 ‘Witch hunt’ against JK Rowling is ‘out of control’

It comes after a school in Essex removed the ‘Harry Potter’ author’s name from one of its houses due to the ongoing controversy surrounding her comments about transgender people.

“And the latest scandal is now people are accusing her of anti-Semitism because of the goblins in the Harry Potter books or something, and there’s been a Twitter storm saying JK Rowling’s a racist, she’s an anti-Semite,” Mr O’Neill told Sky News host Cory Bernardi.

“No evidence whatsoever. It’s just another pile on against this woman whose only crime was to express biological facts and to defend women’s rights. The right of women to have their own spaces where men are not allowed to enter.”

Watch the report from Corey Bernardi on Sky News.