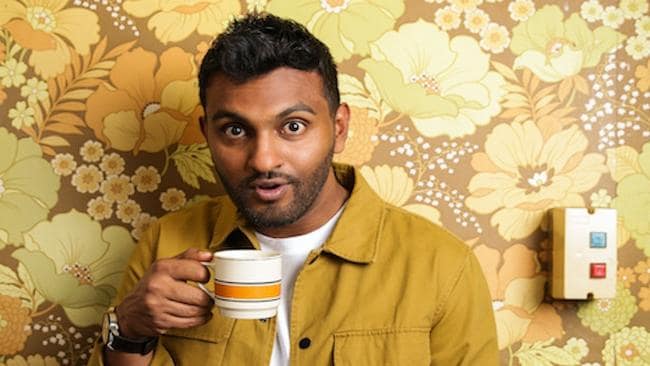 The Sydney Festival has committed to review any future funding from foreign governments following calls to boycott the event over a $20,000 donation from the Israeli Embassy to help mount a performance by Israeli choreographer Ohad Naharin.

While confirming that all current funding agreements – including for Naharin’s dance performance, Decadance, at the Opera House – will be honoured, the Sydney Festival board said it had determined to “review its practices in relation to funding from foreign governments or ­related parties.”

A number of prominent artists have already pulled out of the event in protest at the sponsorship by the Israeli Embassy in Canberra, including comedians Tom Ballard and Nazeem Hussain, the Arab Theatre Studio, Karate Boogaloo and Bankstown Poetry Slam.

Novelist Michael Mohammed Ahmad has turned down a position on the festival’s board, while the Belvoir St Theatre has announced its production of Black Brass will go ahead but without accepting financial support from the festival.

Many artists and organisations have also called for the funding to be returned to the embassy and for the Israeli Government Ministry of Foreign Affairs logo to be removed from festival promotional material.

A protest is scheduled later this week at Circular Quay to “disrupt” the festival, which begins on Thursday.

The petition was started by support group Boycott, Divestment and Sanctions Australia, a “Palestinian-led movement for freedom, justice and equality”, and has attracted almost 4500 signatures on change.org.

Read the article by Liam Mendes in The Australian.