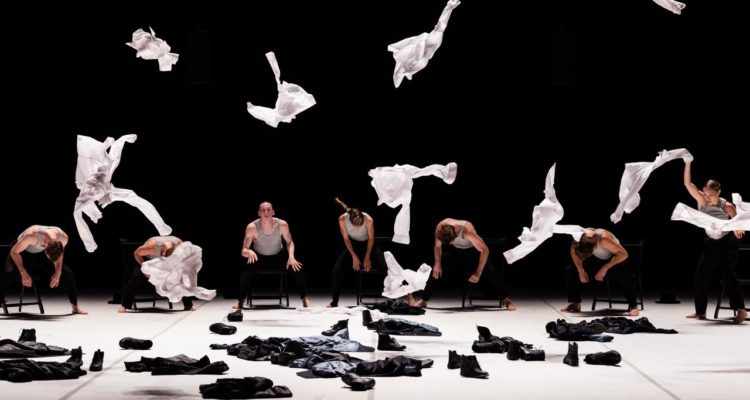 Dancing is an antidote to hate

The performing arts have a special power to help transform understanding and bring to light difficult issues for debate, but boycotts and bullying festival organisers are the wrong way to go about it. Given the tumultuous two years of disruption caused by the Covid-19 pandemic, the arts industry and audiences should be celebrating the fact major events like the Sydney Festival can finally return to the stage.

This is particularly so given that other major events, such as the Tamworth Country Music Festival, have again had to be postponed as the Omicron variant of the virus rages its way through the community. Instead, the festival has become embroiled in the misguided Boycott, Divestment and Sanctions (BDS) movement. Politicisation of the Sydney Festival over the acceptance of a sponsorship grant from the Israeli embassy to showcase a performance of Decadance, choreographed by Israeli dancemaker Ohad Naharin and performed by Sydney Dance Company, is doubly unfortunate.

The Palestine Justice Movement Sydney has accused the festival board of “complicity” with Israel and said 30 acts had withdrawn from participating. The fact that 30 performances were pressured into boycotting the festival is a disappointment for organisers, performers and possibly audiences.

It is also contrary to the positive power of the arts and what festivals should be about. An open letter signed by figures from the international entertainment industry, Creative Community for Peace, makes a powerful point. Signatories note that in its 45th year, the Sydney Festival is supposed to celebrate Sydney’s diverse history and rich culture. They reject the cultural boycott of Israel as yet another roadblock to peace and its subversion of art for nefarious political purposes.