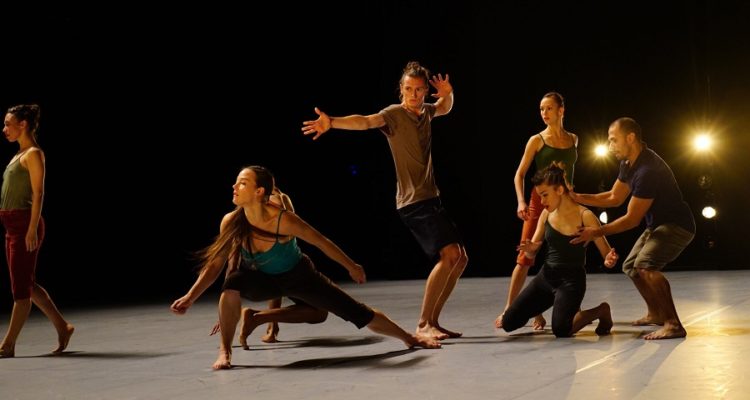 After joining the standing ovation for Decadance, the work controversially sponsored by the Israeli embassy, the minister posted on social media that he had significant concerns “about trying to shut down specific creative voices simply on account of their nationality”.

“Imposing censorship of this kind risks silencing important messages from a broad range of perspectives.”

A total of 27 events have now been withdrawn from the festival since the boycott was announced in November, according to boycott organisers. Ten artists have pulled out of events that are still proceeding and more withdrawals are expected.

The boycott has grown in recent days to include comedian Judith Lucy, and Maeve Marsden, the director of Lizzie, the musical to be performed at the Hayes Theatre.

Having wrestled with her decision, Lucy said she was mystified by the behaviour of the Sydney Festival board “particularly their sponsorship deal with the Israeli embassy but also leaving their artists in the shit”.

Offering an apology to disappointed ticket holders Lucy said artists would be condemned whatever position they took.

Read the article by Linda Morris in The Sydney Morning Herald.